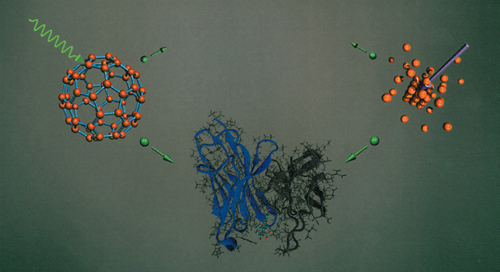 The topical issues "Atomic Cluster Collisions" and "Many Particle Spectroscopy of Atoms, Molecules, Clusters and Surfaces" have been published in the European Physical Journal D.

The issue on Atomic Cluster Collisions, edited by Alexey Verkhovtsev, Germán Rojas-Lorenzo, Jesús Rubayo Soneira and Andrey V. Solov’yov, presents a state-of-the-art description of current research activities in the ﬁeld of atomic cluster collisions and atomic cluster science. The contributions to this Issue report on experimental, theoretical and computational studies devoted to both the fundamentals of collision mechanisms and their applied aspects linked to nano- and biotechnology, materials science and medicine. The papers published in this Topical Issue cover such areas as spectroscopy, photodissociation, reaction dynamics of neutral and charged cluster systems, electron- and ion-induced fragmentation, radiation chemistry, radiation biology, and many more. Most of the articles were published by the participants of the ISACC 2017 conference (Varadero, Cuba, October 2-6, 2017) presenting their original results.